Warning: A non-numeric value encountered in /home/customer/www/blackwoodfirewoodandlandscape.rankingbay.com/public_html/wp-content/themes/Divi/functions.php on line 5763 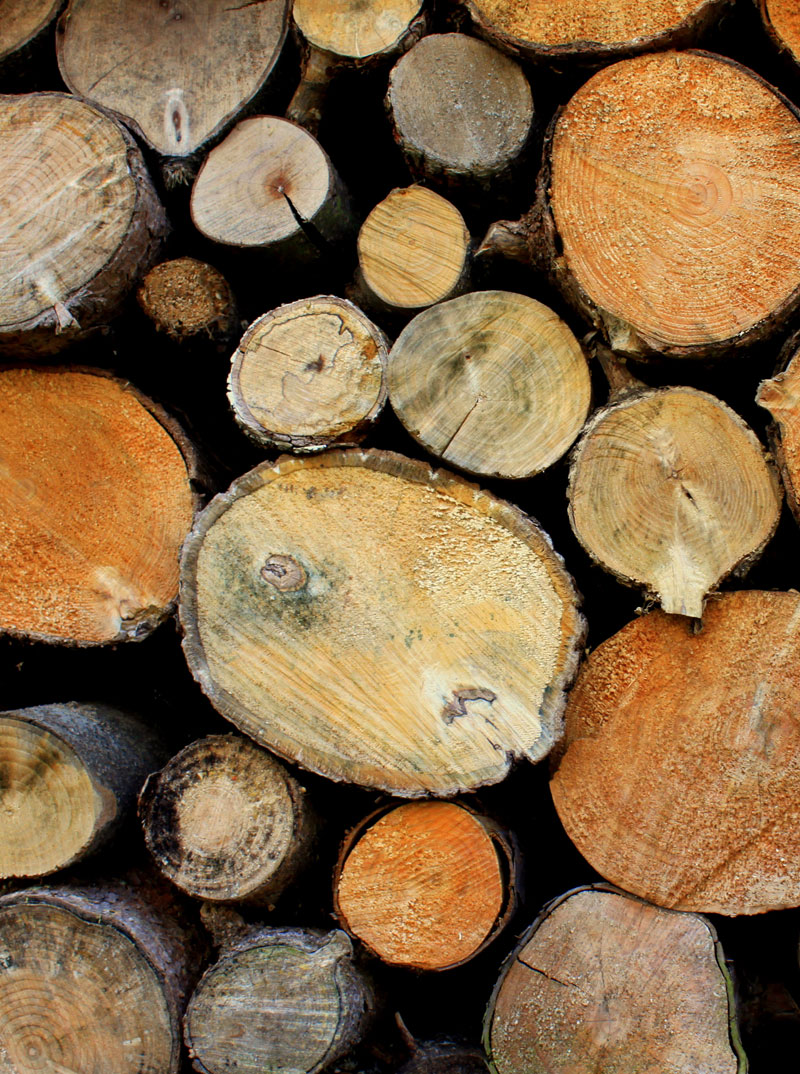 Wood is a natural substance and is subject to variation caused by many factors. The species and age of the tree, the climate in which it grows, and the effects of environmental events such as fire or flood can all impact on the timber produced by a tree.

Available Heat
Available heat is a measure of the heat given off when wood is burnt and is measured in kilojoules per gram of wood. A piece of hardwood gives off more energy than a piece of softwood because it is denser. However the volatile oils in some softwoods can increase the heat output of these species.

DENSITY
Density is the amount of space a mass of firewood occupies, the denser the wood the less space a given mass takes up, or the greater a volume of firewood weighs. For example, Sugar Gum is about twice as dense as Radiata Pine, so a cubic metre of Sugar Gum weighs approximately 1070kg, while a cubic metre of Pine weighs only about 512kg.

IGNITION
Ignition is an indication of the ease with which the firewood can be lit. Low density wood is easier to light than denser wood. Woods with higher levels of volatile chemicals in their structure, such as conifers, will ignite and burn more readily than those with less volatile chemicals. The drier the wood the easier it is to light.

MOISTURE CONTENT
Moisture Content Firewood should be dried to 10% to 20% moisture content for best performance. A large proportion of the energy generated from burning green firewood actually goes to evaporating the water held in the wood. Green firewood only gives off about 40% of the energy of dry firewood. To get the best out of your firewood it should be cut, split and stacked in a dry, well ventilated area for at least six months before it is to be used.

SPITTING / SPARKS
Spitting/Sparks This is highly dependent on the amount of extractives in the wood. Wood from conifers, which have a high resin content are particularly prone to spitting and causing sparks.

ENVIROMENTAL BENEFITS
Dry wood is a relatively environmentally clean fuel. It is low in sulphur emissions and leaves little ash residue when burnt in a conventional wood heater that complies with the Australian Standard (AS 4013).
Plantation firewood is a potential renewable energy source as it can be readily regrown, especially with those species that will coppice from the cut stumps. It can also be argued that burning plantation firewood is carbon neutral provided the trees are regrown as carbon released into the atmosphere during the combustion process is counteracted by the equivalent amount of CO2 being absorbed by the next crop of trees.
The use of native species can also provide environmental benefits such as an increase in biodiversity, improvement in remnant bushland areas and habitat for native fauna. Firewood plantations can be used to help alleviate land management problems such as erosion, salinity and rising water tables, and nutrient runoff into streams. When planted as shelterbelts, woodlots can also have other economic benefits on the farm such as increased crop and stock production. 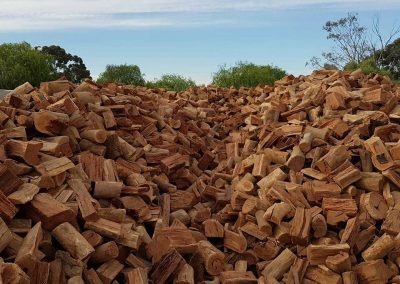 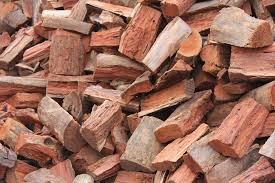 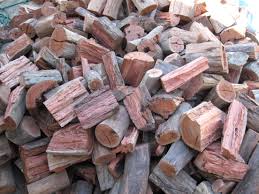